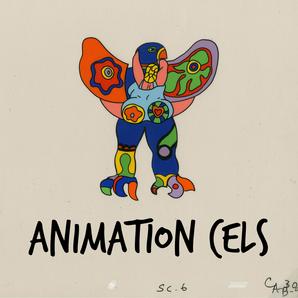 From Sketch to Screen: Animation Basics

Before the digital revolution transformed the profession, traditional animation was a painstaking practice that involved the frame-by-frame filming of individual hand-painted drawings on clear celluloid sheets called cels.  The process usually began with a script that would be developed into a storyboard, a sequence of small, rough sketch drawings that mapped out the general plot line of the animated film.  For animation that includes voices or other sounds, the soundtrack is recorded first, and the drawings created to sync with the soundtrack.

It was a complex, laborious process that involved thousands of numbered drawings created by an assembly line of artists, including lead animators, assistants ("in-betweeners"), clean-up artists (that refine the art), and an ink-and-paint department.  The clear celluloid sheets allowed the animator to exchange backgrounds by placing a different color or scene behind them, or to add additional figures or objects to a single photographed cel.  In the current exhibition, you can see examples of these additions to a single animation cel.  A film camera mounted above the cels photographed them one frame at a time.  It takes twenty-four frames to make one second of animated film, although most animation was "shot in twos," meaning that two frames of film were shot for each cel.  When projected, the eye and mind perceives the rapidly-moving series of cels as being in motion, a phenomenon known as the persistence of vision.

AIDS: You Can't Catch It Holding Hands was created in much the same manner.  Original drawings by Niki de Saint Phalle were translated into animation drawings by an animator, whose work was then traced onto the cels and later hand-colored by assistants.  While the film was overseen by Niki de Saint Phalle's son, Philip Mathews, the progress of the project was periodically reviewed and approved by the artist.

The animators of the film were Steve Dovas and Barbara Nislick Gates. 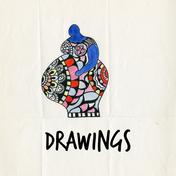 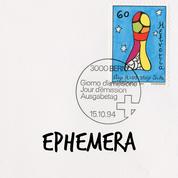 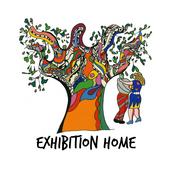